Born in the North of France, to a French Mother and an Algerian Father, the Chef was predisposed to openness and fusion.

He started cooking at the age of 15, learning his trade in a restaurant while studying at a culinary school.

2 years later, he put his knowledge to test and proudly obtained 2 recognized cooking diplomas in France.

(The C.A.P and the B.E.P) in addition to the first knowledge of the trade.

He continued with another 2 years in another hotel restaurant, studying further a more important diploma, the BAC Pro. He successfully obtained (the BAC Pro) and started his professional career.

The Chef’s professional career met his personality and interests: meeting, sharing and traveling.

After a brief stay in Switzerland, he went through various regions of France before continuing his culinary experimentation in Spain where he perfected the Spanish language and in Malta where he took the opportunity to learn English and Mediterranean cuisine.

He returned to France for a few more years before heading South America and falling in love with the “City of eternal spring”, Medellin.

Medellin was an inspiration. It helped him continue learning and sharing his culinary knowledge.  This is where he decided to settle.

“For a Chef, Colombia and Medellín is wonderful for having such good and fresh variety of fruit and vegetables.”

During his professional career, which spans over 20 years, the Chef found his true culinary identities:

“This cuisine is one of the healthiest, due to its variety of fresh produce and the mix between fish and meat, olive oil, garlic, thyme, rosemary, basil and many more ingredients that give this cuisine an incomparable freshness”

An accomplished chef, with pastry and bakery knowledge in addition to his knowledge of international cuisine, the chef offers in his dishes and menus, flavors that make us dream and travel using mostly local and seasonal products. 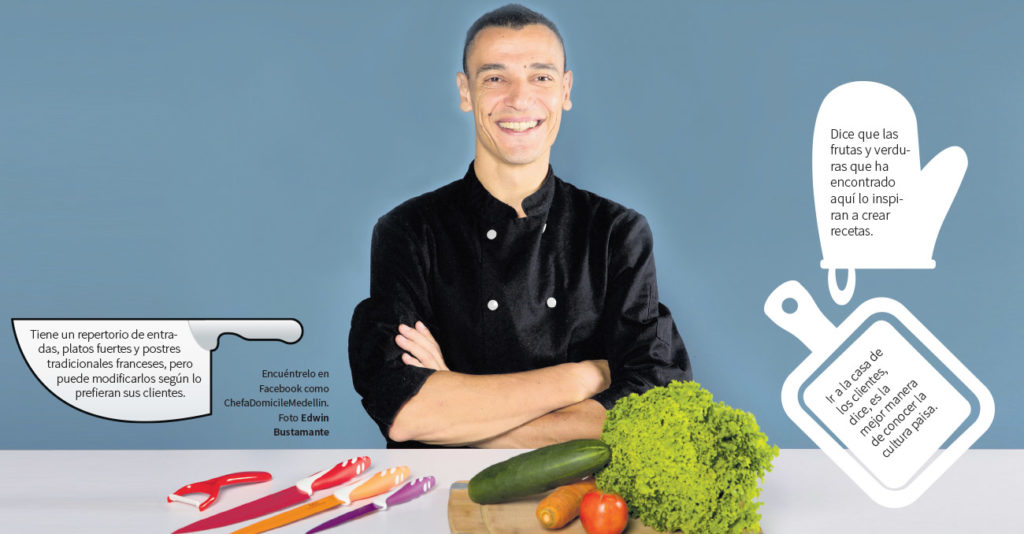 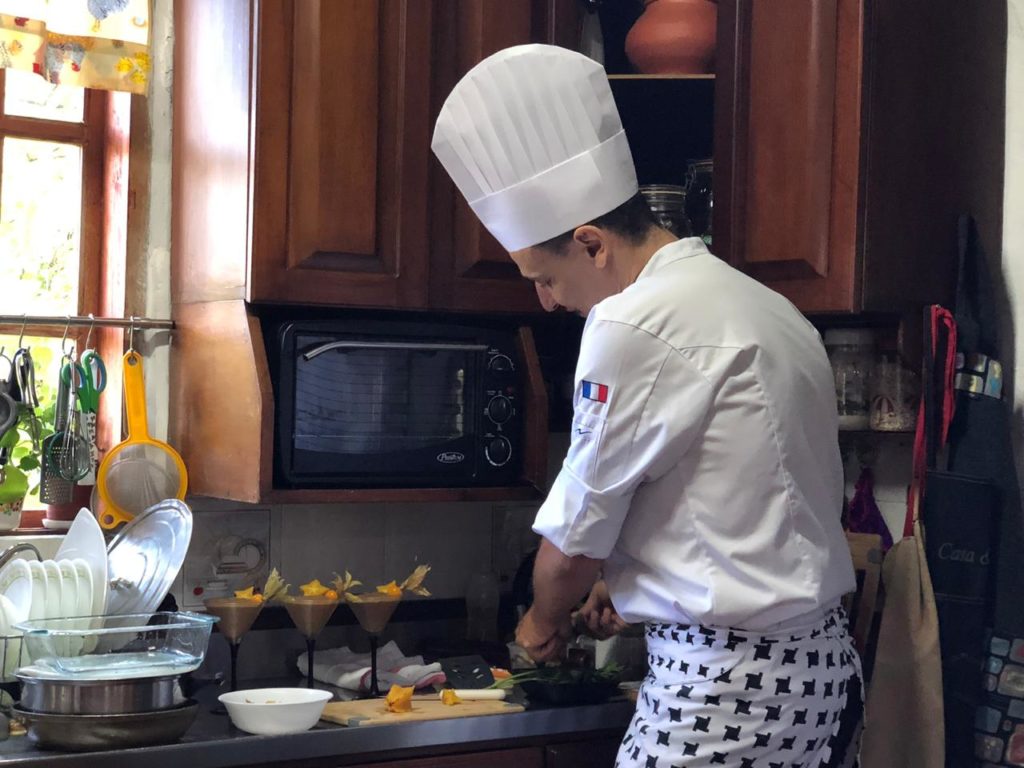